So Many Fragile Things 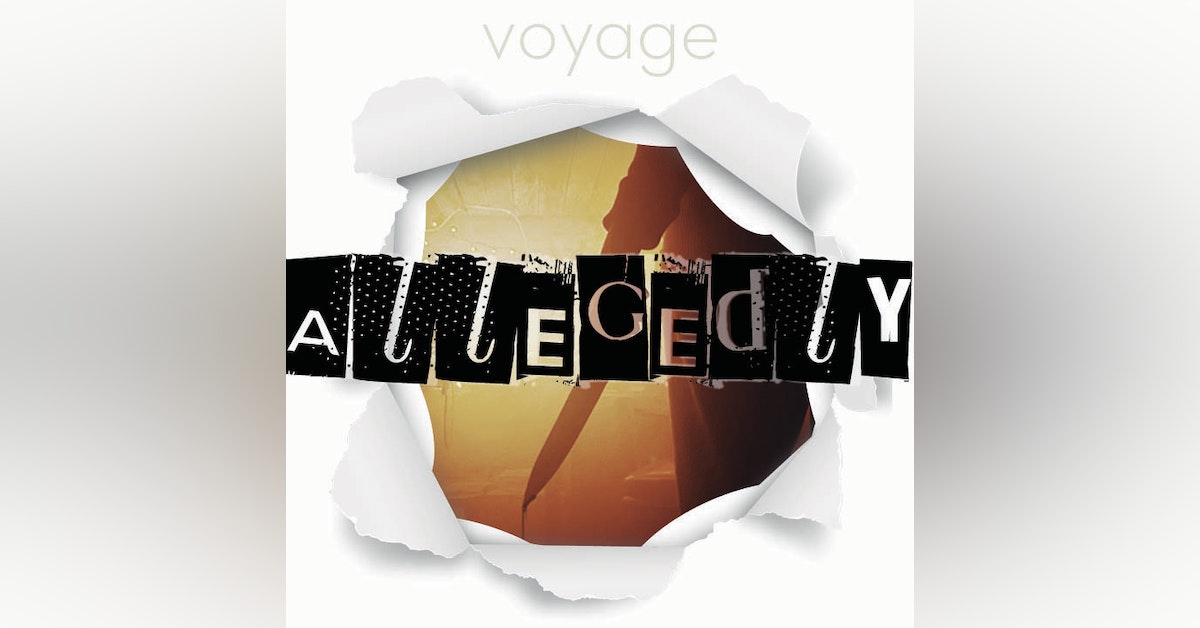 In the year 1900, Amy Steidinger's relative murdered his entire family. She spent twenty-five years finding out why. Featuring Michael Emerson (Lost, Person of Interest, Evil) performing the real words of the killer, as well as court transcripts recovered from over 120 years ago.

To learn more about this story, you can find Amy's book, So Many Fragile Things, on Amazon: https://www.amazon.com/Many-Fragile-Things-Kinzer-Steidinger/dp/1646705866

Allegedly is a production of Voyage Media. The series is produced by Nat Mundel, Robert Mitas, Dan Benamor and Adam Prince, in association with Darren Marlar of Weird Darkness. This episode was written and directed by Dan Benamor. Starring Michael Emerson as Samuel, Jon Cahill as Attorney Black and David Pinion as Attorney Green. Edited, sound designed, and mixed by Nick Messitte. Original music by Derlis Gonzalez.