In 1985, in Texas, Jayson Woodward stepped outside of her home and was abducted, raped, and held hostage, until she managed to escape her assailant. He was captured on the border between the United States and Mexico. Three unknown armed men would later kidnap Jayson's rapist from a Mexican jail, and bring him back to Texas, where he was found in a park, in his underwear, by Texas law enforcement. An incredible true crime story of a terrible crime that became an international incident, as well as a remarkable portrait of courage and an unexpected spiritual awakening, as Jayson went through it all and came out the other side. Hosted by Paget Brewster (Criminal Minds).

The trailer for Voyage Media's newest true crime series, Borderline . In 1985, in Texas, Jayson Woodward stepped outside of her home and was abducted, raped and held hostage. She managed to escape her assailant, who fled but…

Jayson knew there was a stranger in her home. But she talked herself out of her intuition... until it was proven right. And with Jayson living in one of the most remote areas of Texas... there would be no one around to help …

Something totally unexpected and spiritual occurred when Jayson was kidnapped, leading her to shocking forgive her assailant during the crime. Despite this, Jayson knew their encounter could only end with either her escape o…

After Jayson's daring escape, she tries to recover while the authorities are in literal hot pursuit of her assailant, leading to a high-stakes standoff at the border. To learn more about Jayson's story, you can find her book…

Jayson goes to Mexico, to make sure justice is served. There, she discovers the truth, about who her assailant was, his awful history, and what might and might not be done about his crime. To learn more about Jayson's story,…

With Refugio shockingly now in Texas custody, the next hurdle Jayson must face is testifying at his trial, to ensure Refugio is convicted of his crimes. To learn more about Jayson's story, you can find her book, Borderline: … 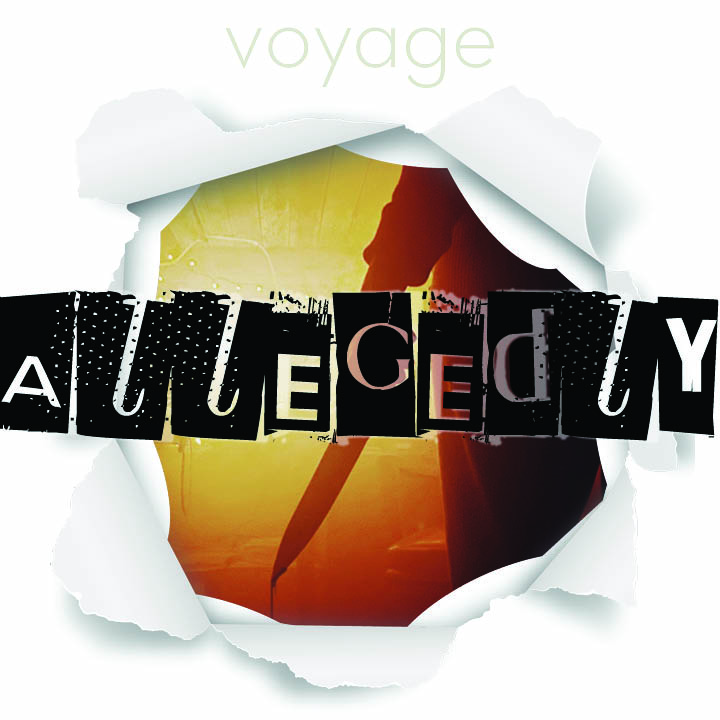 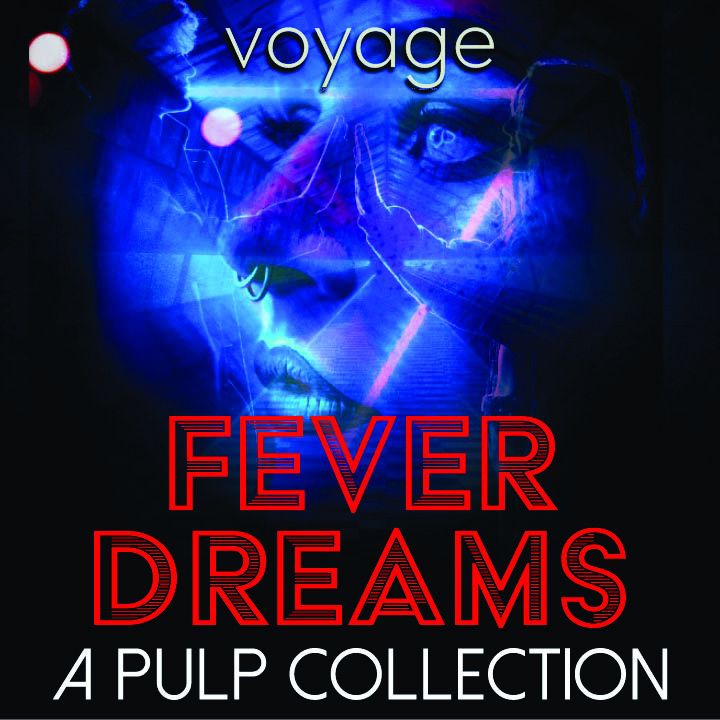 In 1985, in Texas, Jayson Woodward stepped outside of her home and was abducted, raped, a…

Mahalo With A Bullet

In 2018, the FBI ran a sprawling surveillance operation into suspected contract killer Ri…

Each episode, a different true story of war, told either by the veterans who lived it or … 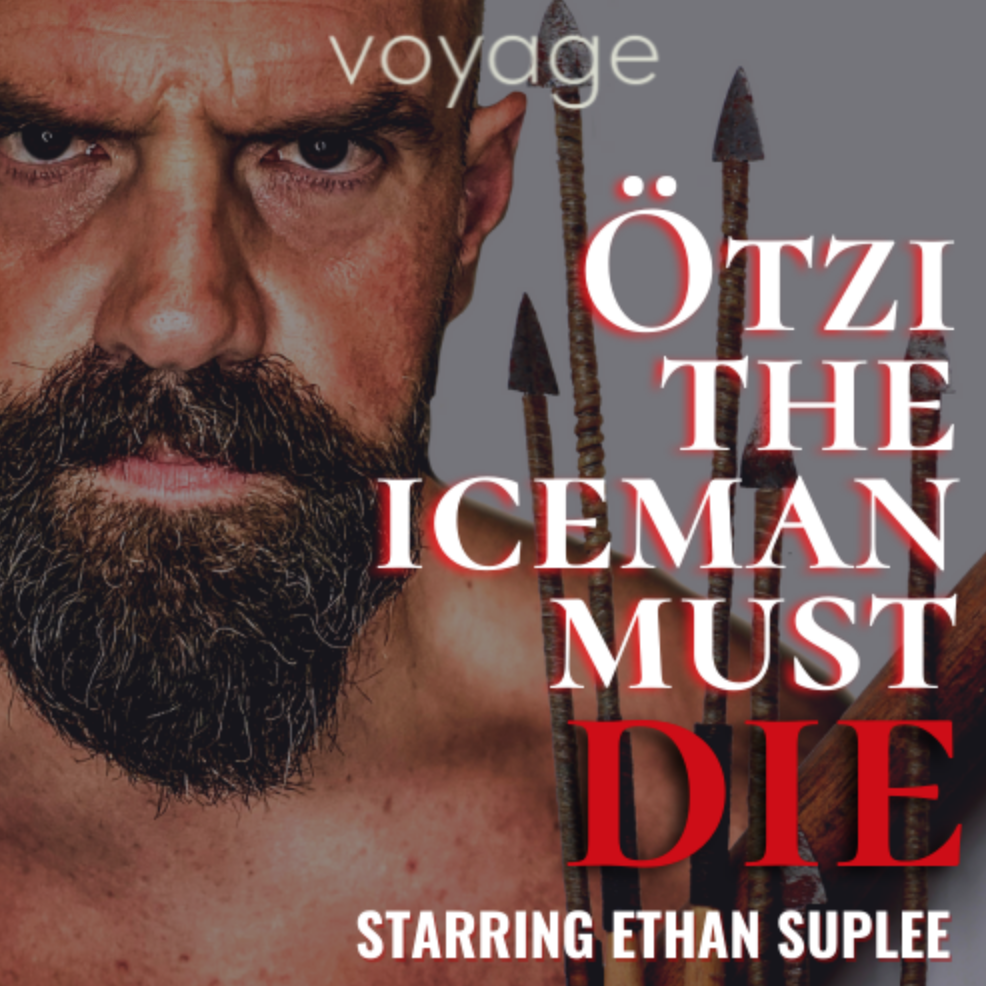 Otzi The Iceman Must Die

A what-if scripted audio drama based on the oldest unsolved cold case in human history: t…

Let Me Tell You About My Murder

When her daughter dies of a drug overdose, a mother suspects there is more to the story a… 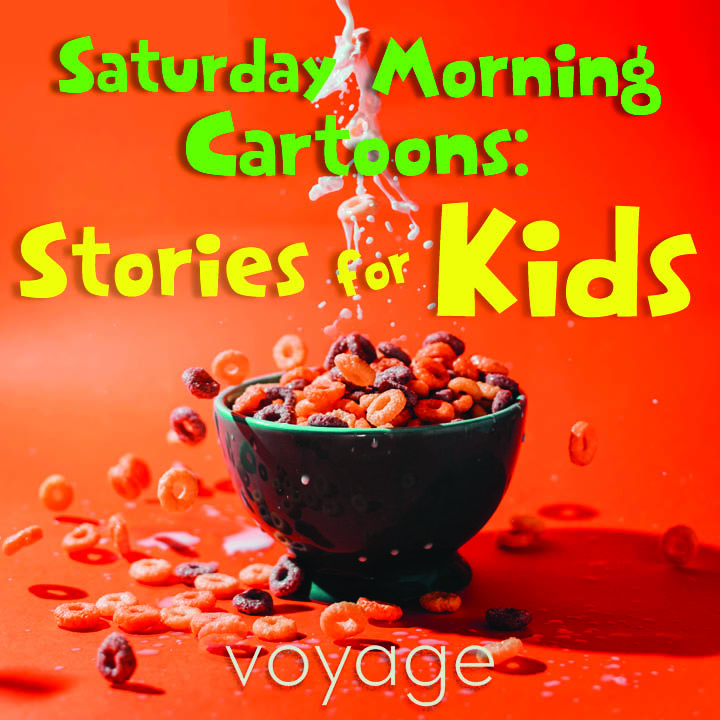 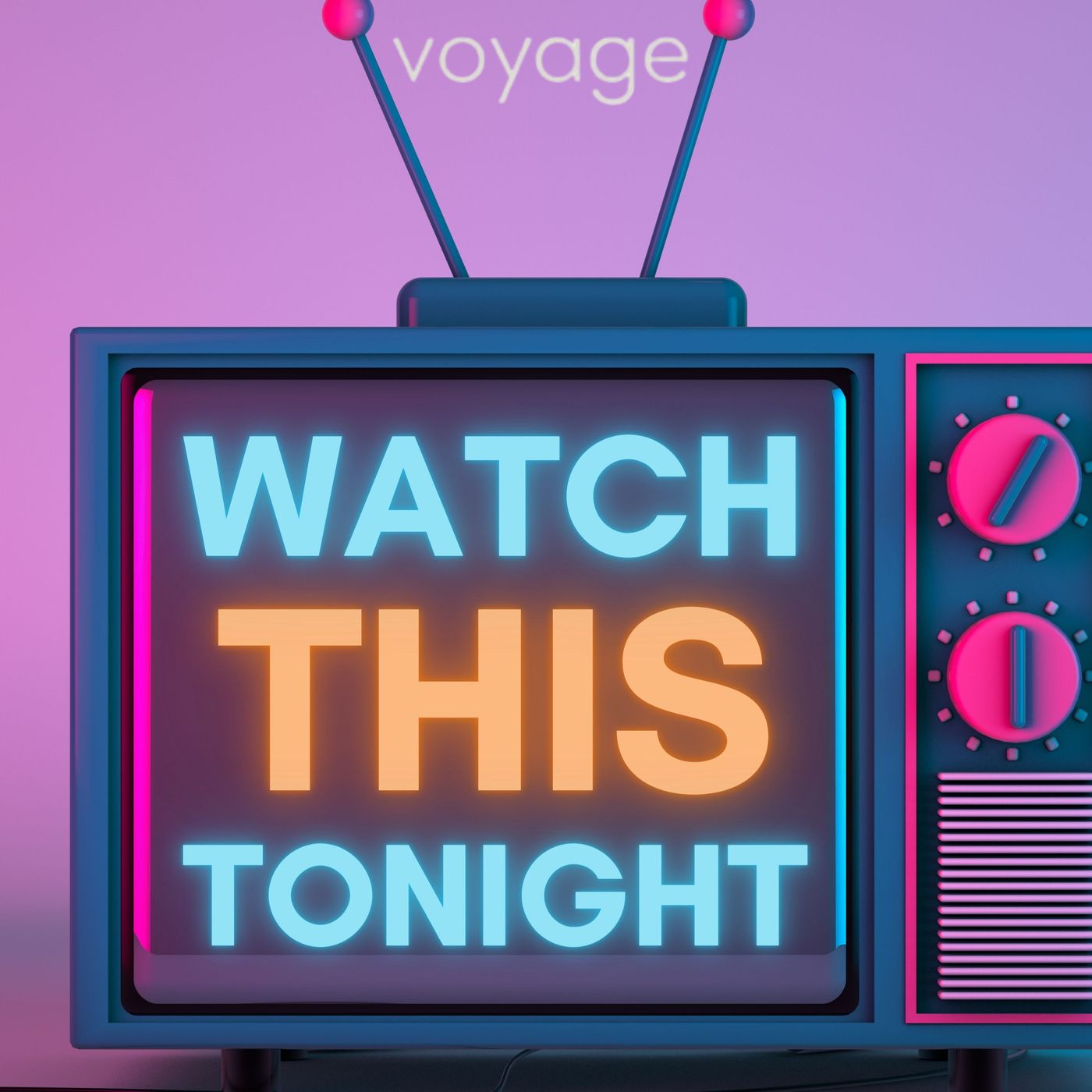 Binge-worthy curated picks, twice a week. If you're like me, and at the end of a long day…