Interview with Dean Norris - Behind The Scenes 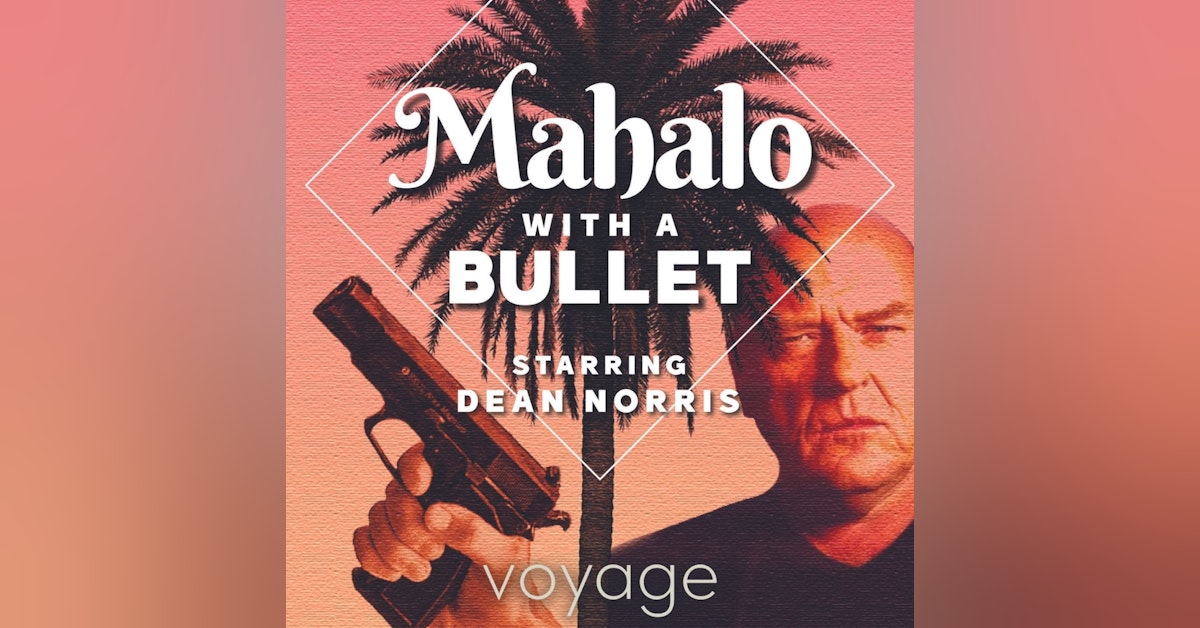 Dean Norris (Breaking Bad) and Voyage's CEO Nat Mundel talk about what drew Dean to the role of Rico, his thoughts on the medium of podcasting, and more in this behind-the-scenes conversation about Mahalo With A Bullet.

To learn more of Rico's story, you can read the novel this series is based on, Pigeon-Blood Red, by Ed Duncan, available on Amazon: https://www.amazon.com/Pigeon-Blood-Red-Book/dp/1715487141