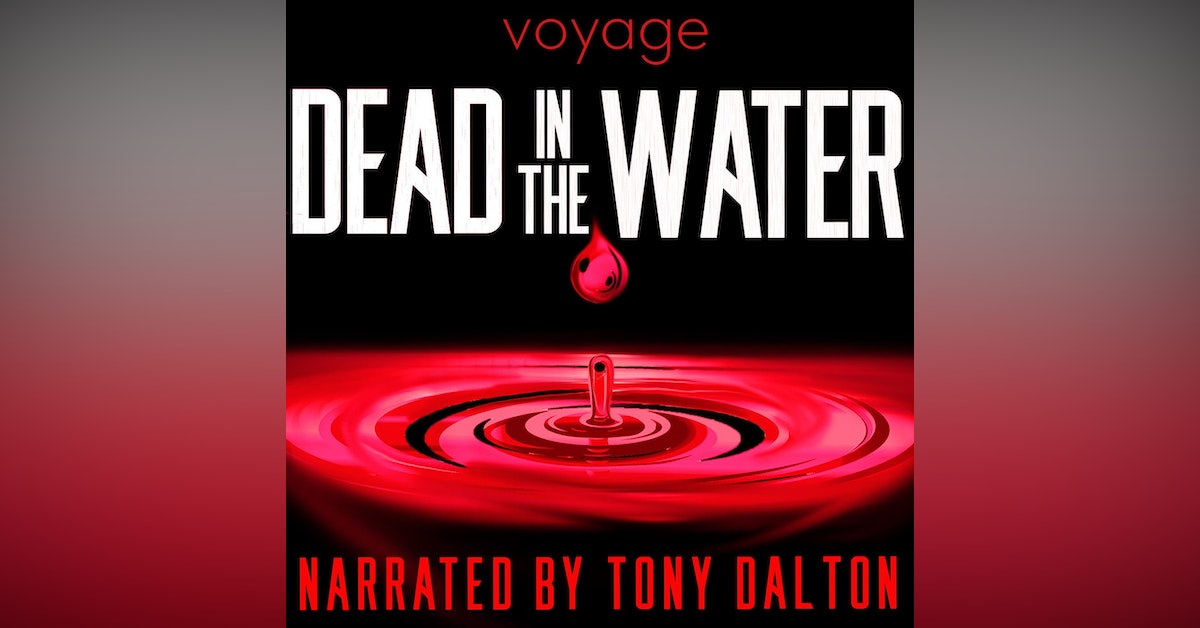 In the final episode, Maree must extricate herself from the boat after narrowly surviving her last encounter with Damien. Once she does, the police get involved, and an arrest warrant for attempted homicide is put out for Damien. The story comes to an end, but not in a way anyone could have anticipated.

If you're enjoying the show, please leave us a five-star review in Apple Podcasts, or anywhere you're listening. And subscribe now for future episodes.