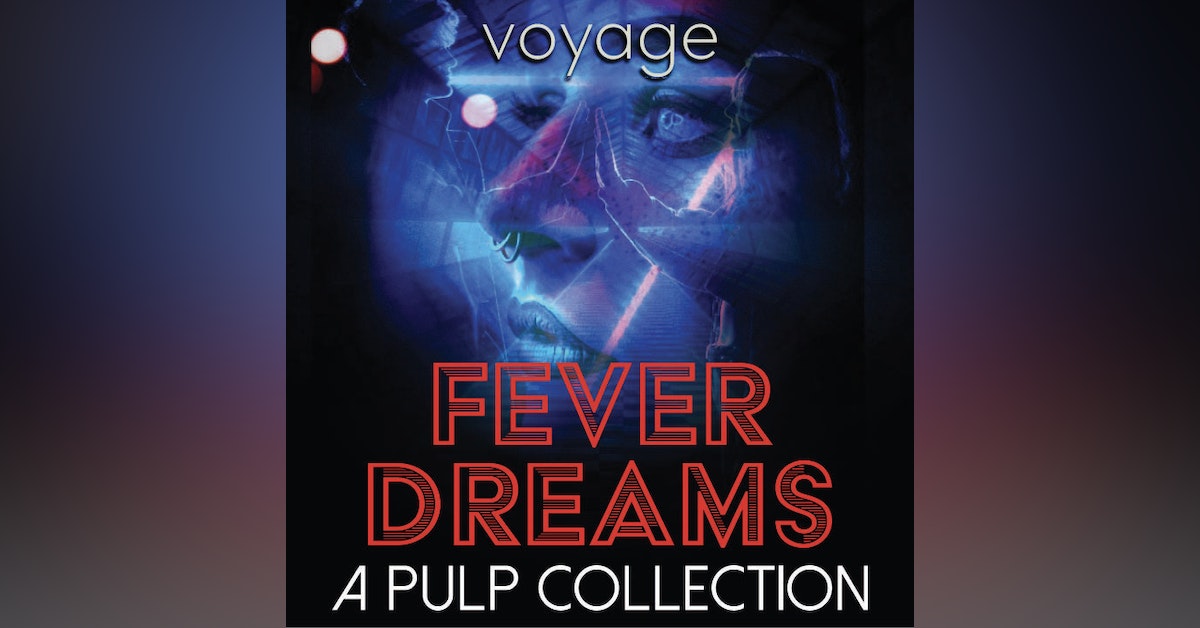 A young woman left alone in the woods by her husband is taken by a Sasquatch. While a desperate search for her gets underway, she discovers a family of creatures that may be more loyal and honorable than the man she left behind.

Fever Dreams: A Pulp Collection, is a production of Voyage Media. The series is produced by Nat Mundel, Robert Mitas and Dan Benamor, in association with Robert Lamb and Jack Austin of 7 Lamb Productions. This episode, Abducted By Sasquatch was written, directed & produced by Matt Altman; based on the screenplay by Jeffrey Knight, from an original story by Elizabeth Burleigh.

If you’re enjoying the show, please leave us a 5 star review in Apple Podcasts or anywhere you’re listening, and subscribe now for future episodes.